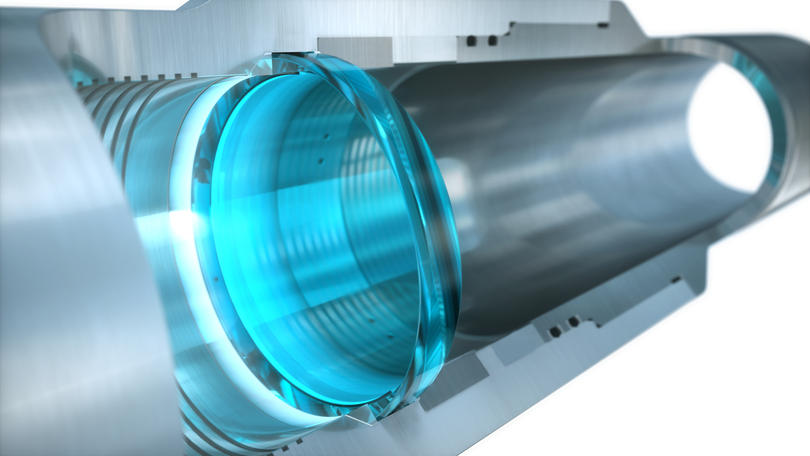 Recently TCO developed a non explosive “Pump Open” plug (TDP-PO) which works on differential pressure and a calibrated shear ring. A North Sea operator has utilized TCO technology for a few years and identified the TDP-PO as a technical solution for their ESP completion requirements.

The first pump open plug was run as part of the 3 ½” ESP completion string in the UKCS. This was conducted in January 2013 down to a depth of 2535m TVD. The TDP-PO was utilized as a pressure vessel to test the integrity of the completion string. Up-on successful pressure testing against the TDP-PO the surface pressure was increased to overcome the pre-calibrated shear rating of the shear ring, this in-turn expended the glass pack of the TDP-PO and allowed full bore access to the reservoir for well production.

The plug was opened as expected and saved the operator from intervening in the well compared to conventional plug setting and retrieving systems on wireline.

Since the first success in January, TCO has had a further 3 successes with the TDP-PO and a program is in place to continue with this technology for future workscopes.