TCO would like to announce the first ever installation of the TDP-3E glass barrier plug in the Deepwater Gulf of Mexico. The TDP-3 was utilized as the barrier for the production/isolation string as well as setting the main production packer.

A critical design requirement in offshore completions is having multiple barriers to prevent any well control issues. Traditionally, operators have used mechanical or hydraulic ball-type valves that are very complex and have shown inconsistent operational results. This is especially true in wells where debris is prevalent. 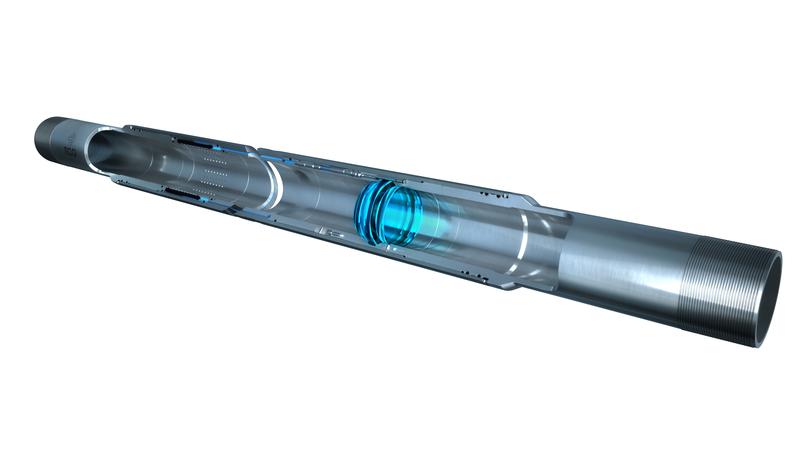