On 10 August 2014, a major operator used the TCO Tubing Disappearing Plug (TDP-3 HPHT) as a primary barrier against the reservoir, eliminating the costly use of high dencity clear completion fluid and saving the company an estimated USD 6 million. 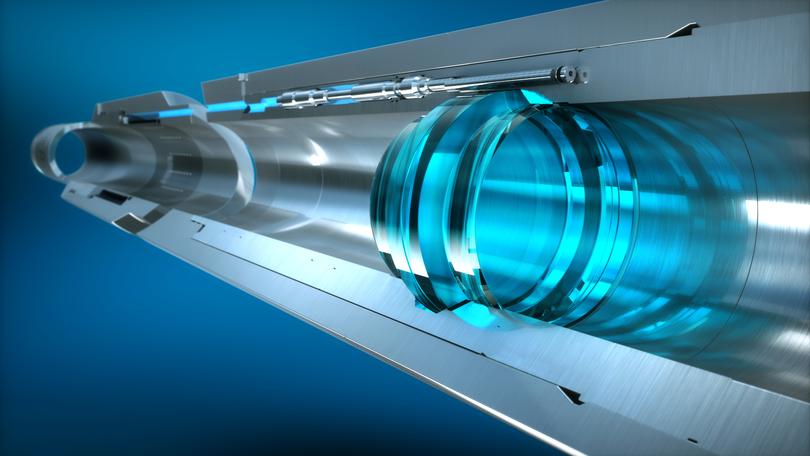 In a HPHT field on the Norwegian Continental Shelf, a major operator's best practice prior to installation of
upper completion has been to isolate the reservoir using a barrier plug. This has further been overbalanced  with heavy  high  density  clear completion fluid as a secondary barrier. By stepping away from using high density clear completion fluid the client would reduce expensive rental, wase and logistic costs.

Additionally, the operator would save costs by removing a displacement operation that normally would result in several hours of rig time. TCO was given the challenge of providing a barrier plug with the primary function to act as a reliable barrier against the reservoir  and  secondly,  to  open  remotely.

With more than 350 installations worldwide, the company's Tubing Disappearing Plugs (TDP) has a flawless track record with regards to the barrier function. The patented laminated glass barrier material provides a secure, non-corrodible seal under high temperature and axial loads, capable of withholding extreme levels of differential pressure from both sides. This further disintegrates into silica upon removal.

The TDP-3 HPHT is run as an integrated part of the tubing string and opens by applying a pre-determined
number of pressure cycles. A rubber bellow is used to separate wellbore fluids from the clean internal fluid.
This is used to operate the plug’s cycling mechanism, keeping the cycling mechanism debris free during the opening process.

The TDP-3 HPHT was installed in a middle completion, to get a full ISO14310 V0 qualified barrier against the
reservoir. The displacement from heavy oil-based mud to packer fluid was performed after releasing the
running tool from the middle completion. No circulation was required when landing the upper completion, saving the client from the risk of swabbing the packer elements. The TDP-3 HPHT was set up to open at 11 pressure cycles and was sucessfully remotely cycled from the control room, using the MEG pumps. The removal of high density clear completion fluid as well as the reduction of rig time alone, was estimated to save the operator 6 000 000 USD.

Seven pressure cycles remained after the completion phase. A downhole pressure gauge was used to monitor the pressure at the plug while cycling it open (green line on plot).