On 24 April 2014 TCO successfully installed and opened the first Tubing Disappearing Plug (TDP-3-E) in a well with nitrogen filled tubing. Nitrogen-filled tubing complicates the process of cycling open a remotely pressure-operated plug, since the nitrogen's compressibility means that a huge volume of the gas is required in order to achieve the required fluctuations in pressure. Running the TCO TDP-3 in conjunction with an E-trigger provides a safe, reliable and cost-effective method of opening the barrier plug. 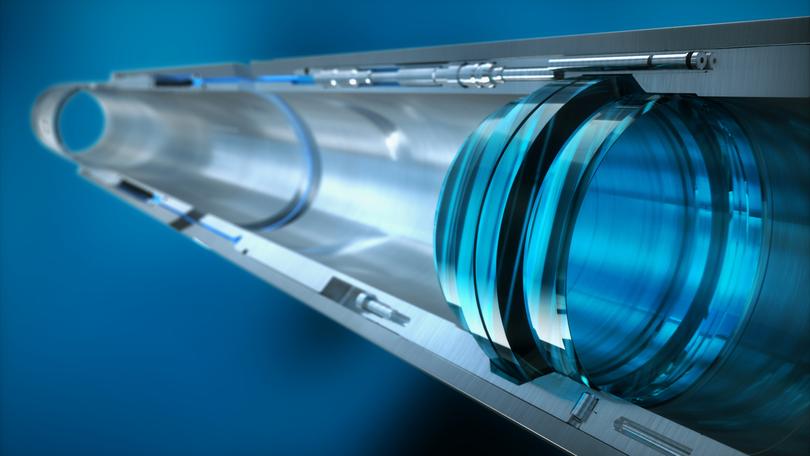 During the development of a deep water project in the North Sea, A/S Norske Shell required an interventionless method of running an upper completion. Gas from the Ormen Lange field is recovered by natural pressure depletion, and the reservoir is highly depleted. Prior to start-up, the well's tubing column was filled with nitrogen in order to lower the hydrostatic pressure and facilitate initial production. The deep installation combined with the nitrogen filled tubing made an interventionless solution preferable.

Conventional remotely operated plugs require several pressure cycles to open. In this case, due to the tubing string being filled with nitrogen, it was evident that conventionally cycling open the plug would be time consuming and cost inefficient due to the huge volume of nitrogen that would be needed in order to achieve the necessary fluctuations in pressure. The TDP-3 was therefore installed with an E-trigger in order to reduce the number of cycles required to open the plug to just one, while retaining a unique and specific opening pressure key for safety and reliability.

The plug was programmed to open when the pressure was increased from 25 bar to 50 bar within 60 minutes and then maintained between 50 and 70 bar for 30 more minutes, before being bled down to 25 bar or lower in the following 60 minutes. Any pressures registered outside of these parameters would abort the opening of the plug. The actual downhole pressures at the plug were read using the permanent downhole gauge.

The TDP-3-E was successfully installed and opened as planned. The pressure was maintained at 68.7 bar for 33 minutes before being bled down to 17 bar. The subsequently observed increase in well pressure indicated that the plug had opened successfully. Compared to using conventional mechanical cycle-counting mechanisms, using the TDP-3-E saved A/S Norske Shell a minimum of 24 hours' rig time.